The Hockey Sweater: A Musical 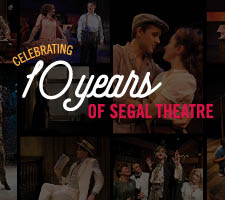